Discover how a small town became a regional city

150 years ago, the modest township of Wagga Wagga was proclaimed a ‘borough.’

This gave the town’s 1000 residents the ability to form their first council and set about improving Wagga with government support.

In 2020, Wagga Wagga City Council is celebrating the achievements made in 150 years of local government with a public display featuring a treasure trove of images and information dating back to 1870.

Come into Council’s Civic Centre to witness the ingenuity of those early townsfolk and discover how a town became a city.

The following are a selection of photos that will be on display in the Civic Centre arcade: 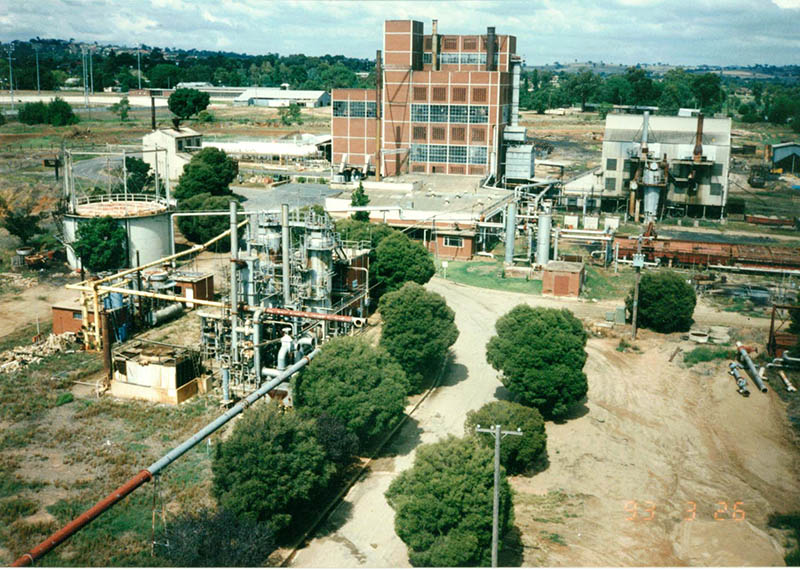 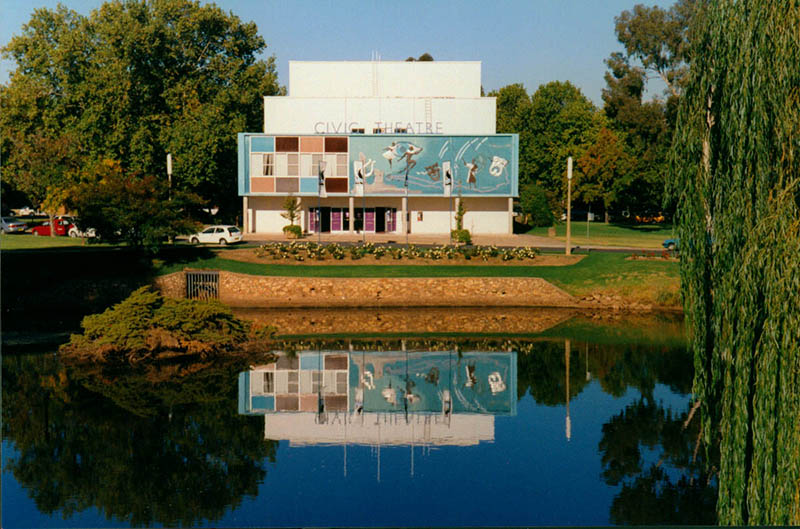 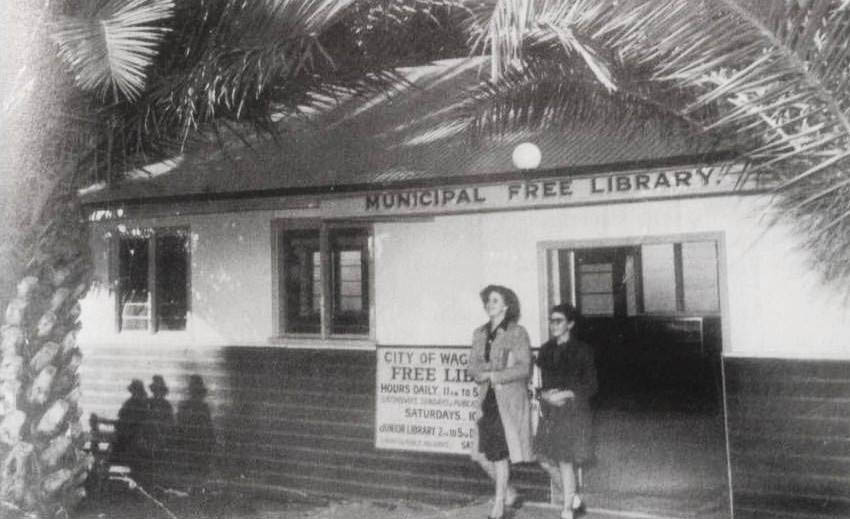 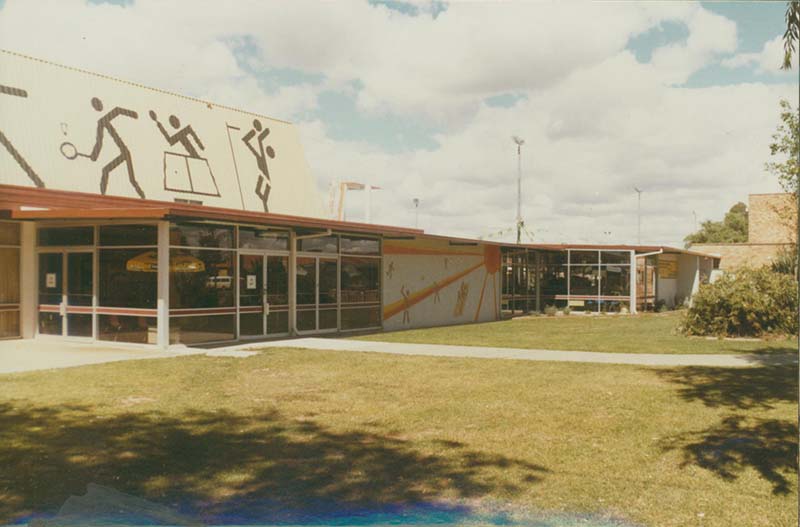 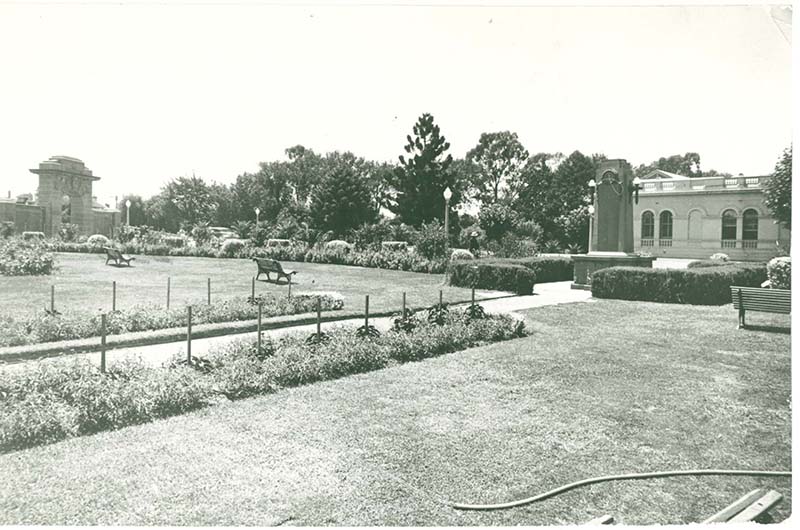 Step back in time

As part of our 150-year anniversary celebrations, Wagga Wagga City Council created three short films depicting the people and places of Wagga Wagga. These films were created using rarely-seen footage gathered from the National Film and Sound Archive of Australia, the Charles Sturt University Regional Archives, Museum of the Riverina and Prime Television. We hope you enjoy!